Why Do Avid Smokers Cough Up Brown Stuff Even After Quitting The Smoking Habits?

I have been smoking at least five cigarettes in a day as early as 14 years until I left this heavy smoking habit at the age of 56. Surprisingly, rarely did I cough up brown phlegm for those 42 years, but once I quit this habit, I started coughing up tar, which worried me much. Although once I quit smoking, coughing up brown stuff, the phlegm gradually returned colorless and transparent, and I guess it took about a week before the phlegm finally became clear.

What is the brown stuff that you are coughing after quitting smoking?

Although I am not sure if you quit smoking coughing up tar is a sign of a serious underlying health condition or if tar is harmful in any way to your lungs, but the tar emitted when burning cigars isn’t carcinogenic, unlike that tar from cigarettes.

I am sure that heavy smoking harms the cilia and mucosal membrane in your respiratory tract. Cilia are the tiny- hair-like structures found in the lungs, and their sore purpose is to keep the lungs clean. This is achieved by trapping any foreign material such as dust and tar that could otherwise move into your lungs.

When breathing out, cilia, together with mucus, moves the foreign material out to the upper respiratory system, such as the wipe pipe, where you can easily cough it up from your breathing system.

Besides, the mucosal membrane starts regenerating while the old mucosal membrane comes out as the brown stuff. The reason for coughing up a lot of tar after quitting smoking is because your lungs weren’t cleaning themselves for some time while you were smoking.

Now that healing of the previously damaged cilia and the mucosal membrane is ongoing, expect to cough up the accumulated dust in your lungs.

After how long does it take to stop coughing up the brown stuff?

Although it depends on the extent to which the cilia and the mucosal membrane in your lungs had been damaged, but expect no less than five to eight months before the coughing stops completely.

Note that it is normal to cough up discolored phlegm, which sometimes could be brownish or grayish tinged but indeed, coughing up black tar is an indication of a buildup of coal dust.

You will need a chest X-ray so that the doctor can evaluate the extent of smoking damages in your lungs. After treatment, you will start breathing up comfortably without coughing the brown stuff anymore.

Why does coughing up tar persist even after quitting smoking?

Note that you should resume normal breathing free from coughing up brown phlegm. However, if the coughing persists, it could result from a different underlying problem such as throat irritation.

Besides, persistent coughing is likely to result in a hernia, a constant irritation of the throat. Remember, coughing is a result of tremendous internal forces, and in the case of persistent smoking, the coughing may even worsen.

Apart from trying herbal remedies such as drinking hot black tea, visit a specialist to diagnose the real cause of coughing, and prescribe the right medication. 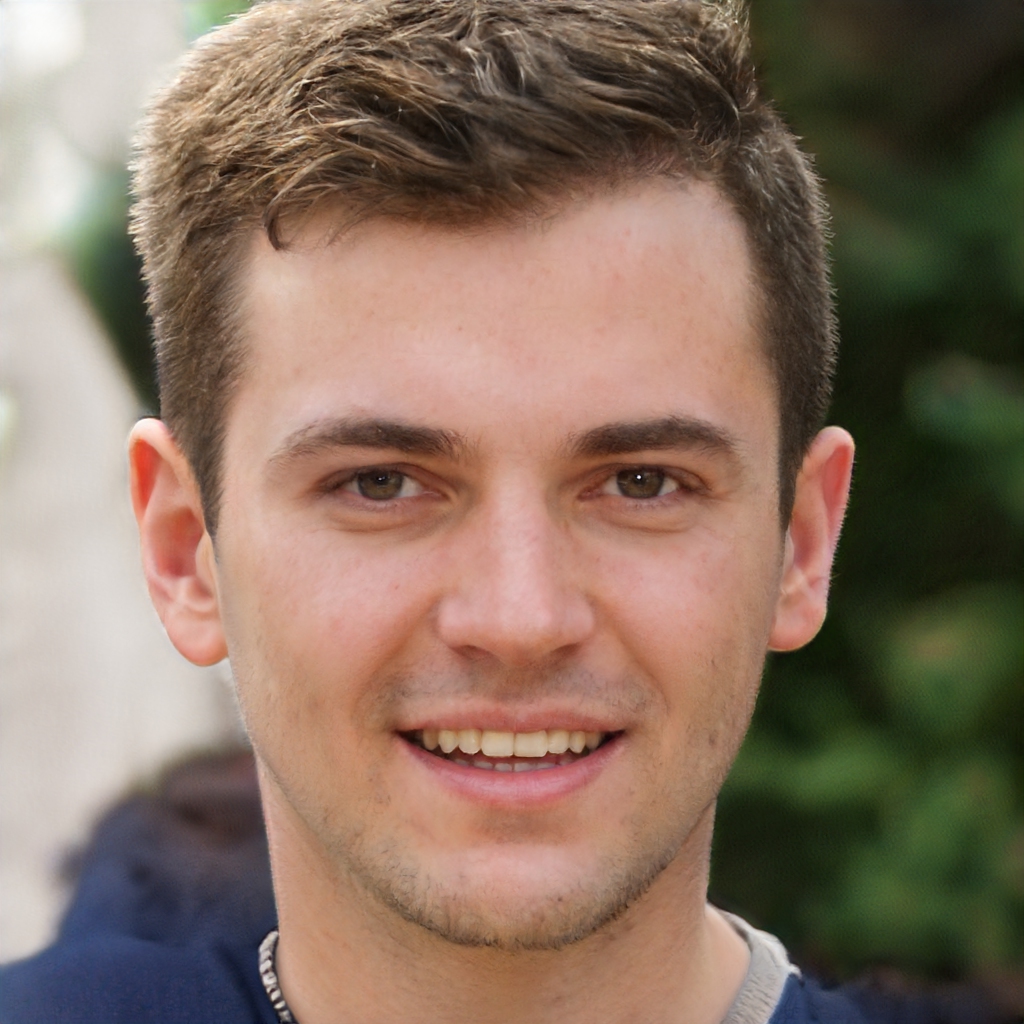 I quit smoking cigarettes years ago, happy to share some insight and experience with others so that you can eventually quit too.

Quitting Smoking and Fatigue: Why It Happens

Here’s Why Your Throat Is Sore When You Quit Smoking